Moving through the darkness
Light a candle
Say a Prayer
Sing your wishes to smoke on the air
Music lingers
Notes unsaid
Kisses from Angels
Of deep black and red.
The Waterbound lady
Holds out a blade
Choosing wishes and dancing
Or the quietest glade.
~Halo 15/11/12

An Enchantress is… One who enchants;
One who brings beauty, healing and delight to those around her.

One who works magic of the Fae.
One who brings beauty to the world.
One who causes change.

What do these mean?

First, ‘the magic of the Fae’ asks the question, who and what are the Fae?

Being Fae, from my writing project ‘Faery Steps’

Words weave strange tales, a vision of what is and was and will be…

Fey; adj. Mysterious and strange, ‘fated to die’, ‘visionary’ and ‘mad’.
Fairy; from faierie (Middle English); the realm or characteristic activity of the faie; enchantment.
Fay; from Faie which evolved from fata (Latin); one of the ‘Fates’; i.e. a spirit
(Courtesy of Wikipedia!)

‘Fey’ and ‘Fay’ have different roots, words which have come to be connected through the resonance we hear and thus cousins. We, as strange mortals who see beyond the veils, become fey and thus fay. Fey is the human that is visionary, seeking magic and the world’s beyond. The Fay are those that live beyond the material, that shape the land and guide the growing things, the spirits who weave the destiny of each living thing. Untamed and wild, their ways are often different to our but strictly governed by their own code of conduct. The first rule of conduct is ‘Honesty’. Honesty with oneself allows you to know who you are, what you want and how your subconscious will effect your choices in ways that support or contradict your conscious choices. Honesty with the Fae is firstly a matter of respect – if you break your word to them you show you do not respect them – and secondly it shows that you can be trusted. Without honesty you cannot trust yourself to navigate the brambles to the Well of Vision and the Fae will not trust you to deal fairly with them.

As a word for the land, the act of enchantment and now the people who enchant, ‘faery’ reveals to us the interconnected nature of all three. As the fate of nature Faery is that which must be, the blueprint and soul of the natural world.As seekers of the land of faery we become visionaries, we become fey. In becoming fey we become fay and thus faery. This, in turn, connects us to the land that is Faery and we join the magic that moves through the realm that gives shape to the world we walk.

We are the realm of magic. Our hearts beat out the rhythm that shapes the world.

1 thought on “Map Making Step 3 – An Enchantress is… Fae” 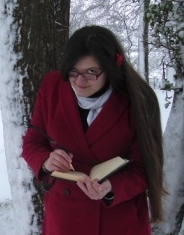 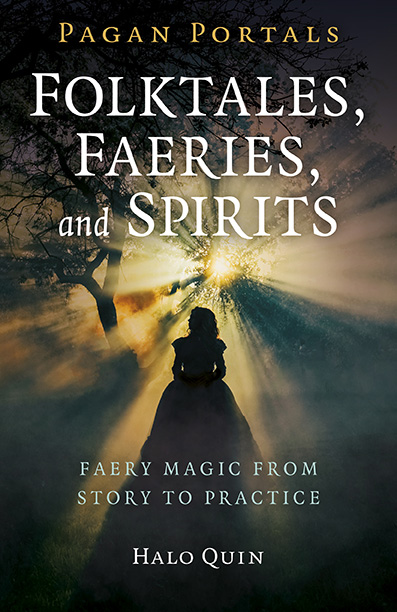 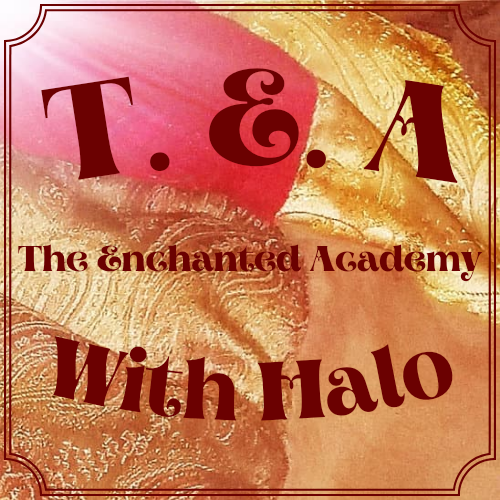